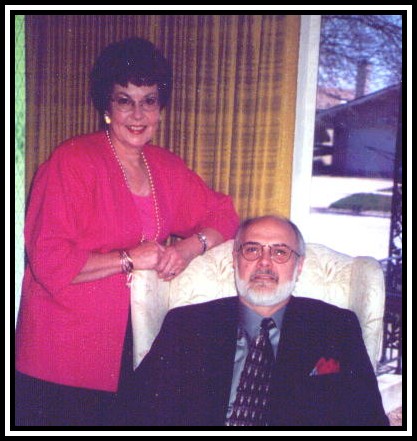 Jill will be retiring to WA in the near future. 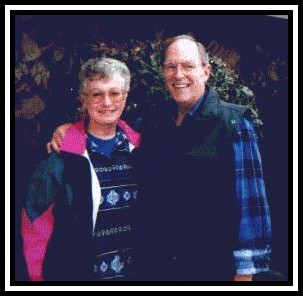 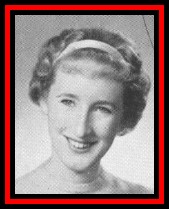 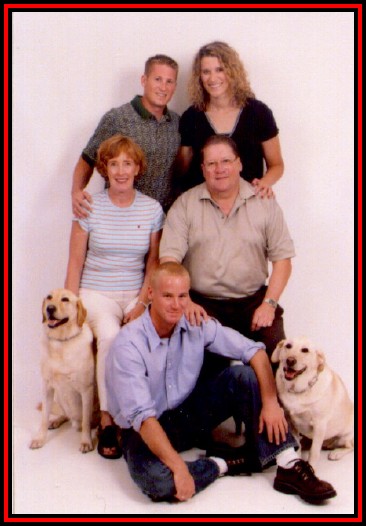 Son Ryan and daughter-in-law Justine (who is a teacher)

Son Ray II and Boomer (who is a therapy dog who wears a special vest and is licensed and bonded).  Sue had a 3rd son she lost to spinal meningitis ten years ago).  We grieve with you Sue on the lost of a child. 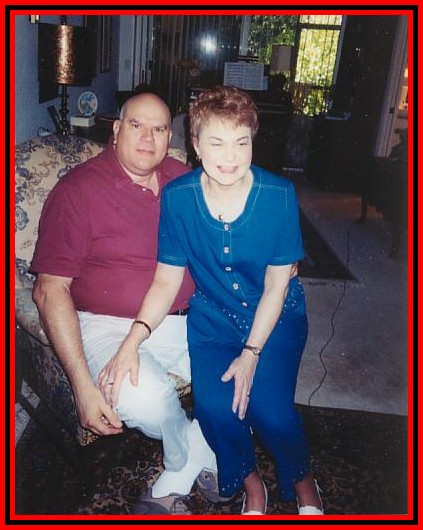 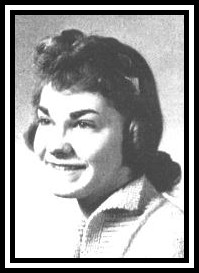 Barbara's New Home in the woods. 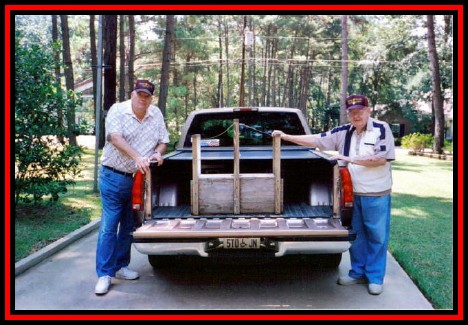 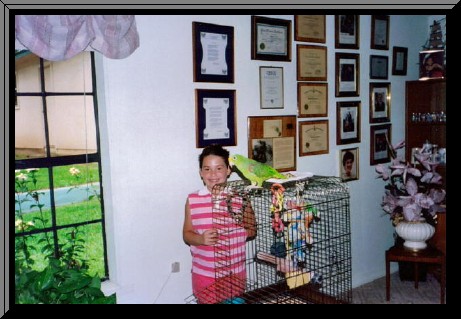 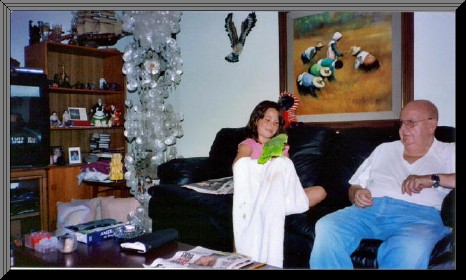 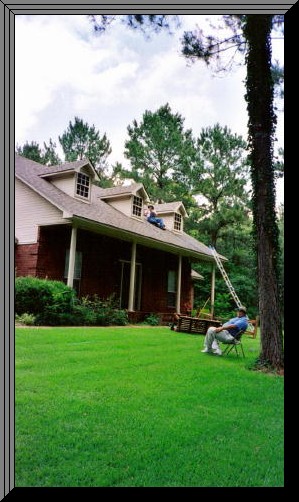