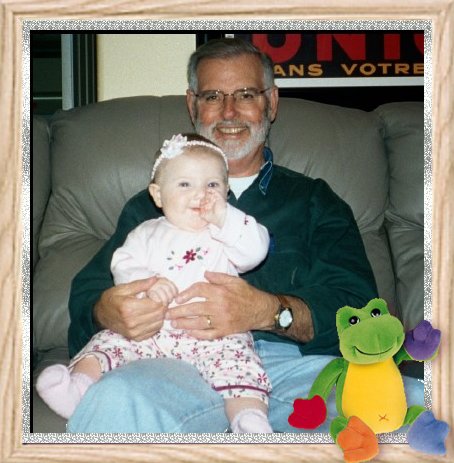 Chuck Hurst & grand daughter Abigail 6 mos old and the apple of grandpa's eye - she looks like she thinks grandpa is pretty great too.   After all - the Fonz!!! 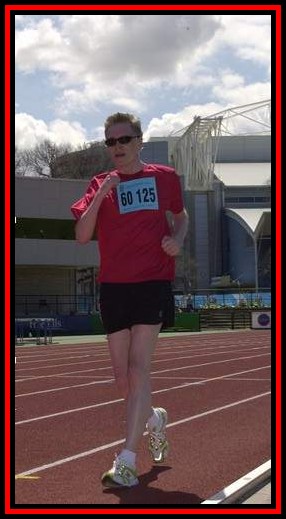 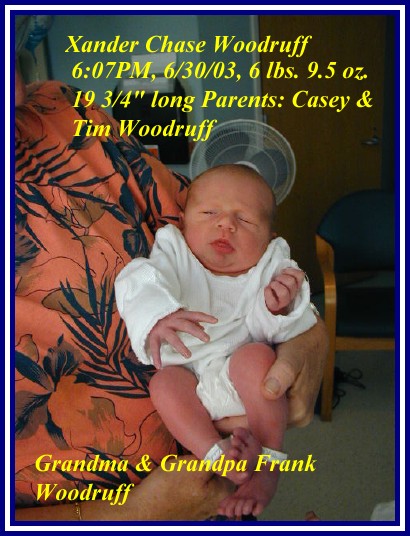